Book for THE MERCHANT OF VENICE at 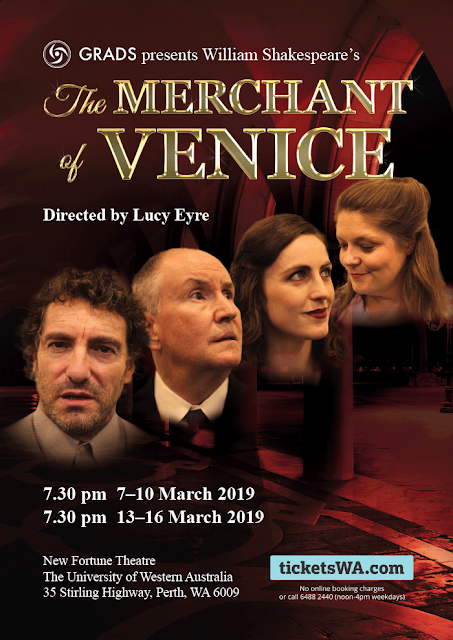 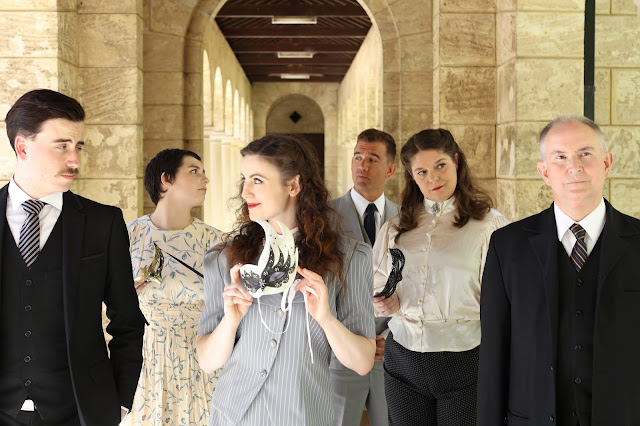 Who will win Portia's hand? The heiress to a large fortune is forced into marriage by an unorthodox method, stipulated by her late father, attracting suitors from all over the world, including Bassanio, which sets in motion a fateful transaction. The merchant, Antonio, must default on the large loan from Shylock, the Jewish moneylender he abused, but instead, the vengeful creditor demands a gruesome payment. A thrilling climax that tests the laws of Venice at a time when the rise of fascism in Europe threatens to quash the bohemian lifestyle of Venetians, and to embolden anti-Semitic attitudes that are waiting to surface.

Adapted and directed by WAAPA graduate Lucy Eyre, this contemporary production of “The Merchant of Venice” is set in 1938. Don’t miss one of Shakespeare's most important plays performed on a unique stage: The New Fortune Theatre at the University of Western Australia, which is a reconstruction of the Fortune Playhouse built in London in 1600. 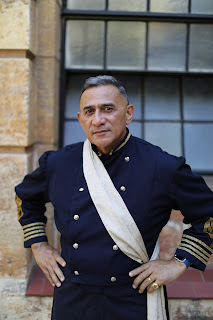 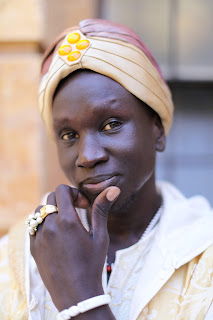 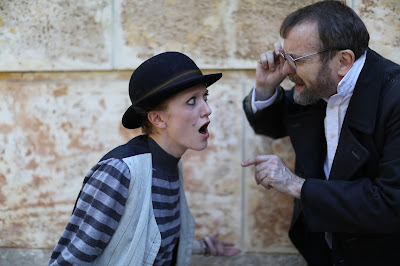