Announcing The Merchant of Venice - March 2019

As our critically acclaimed production of Arthur Miller’s ‘A View From the Bridge’ in the Dolphin Theatre comes to an end, we are starting to prepare for a summer season.

For twenty years, between 1996 and 2015, Grads presented an outdoor production of a Shakespeare play (and one Marlowe). We will reinstate this tradition with our forthcoming production of Shakespeare’s The Merchant of Venice, to be directed by Lucy Eyre, in early March 2019.

Auditions will be held in November. Details will be announced soon. 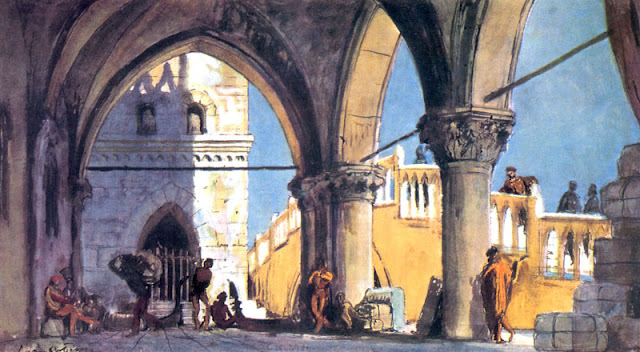